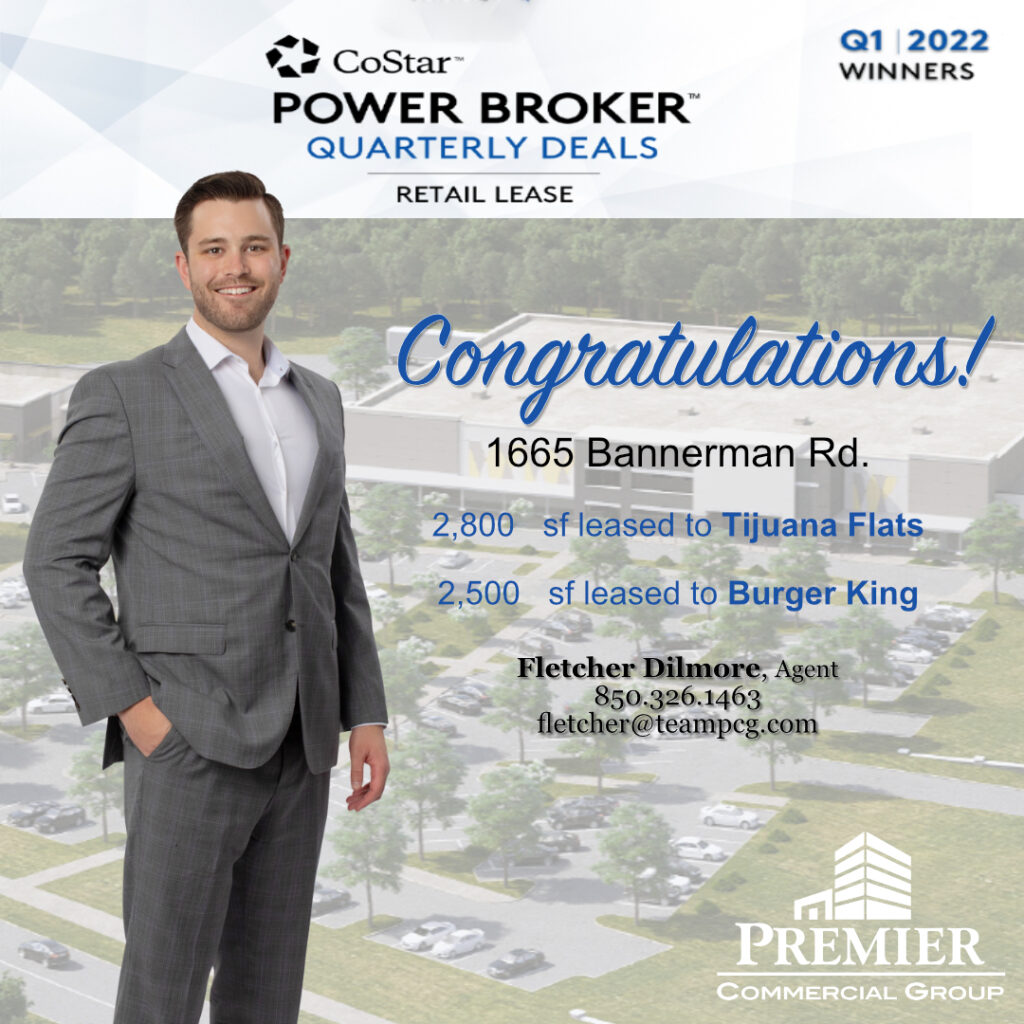 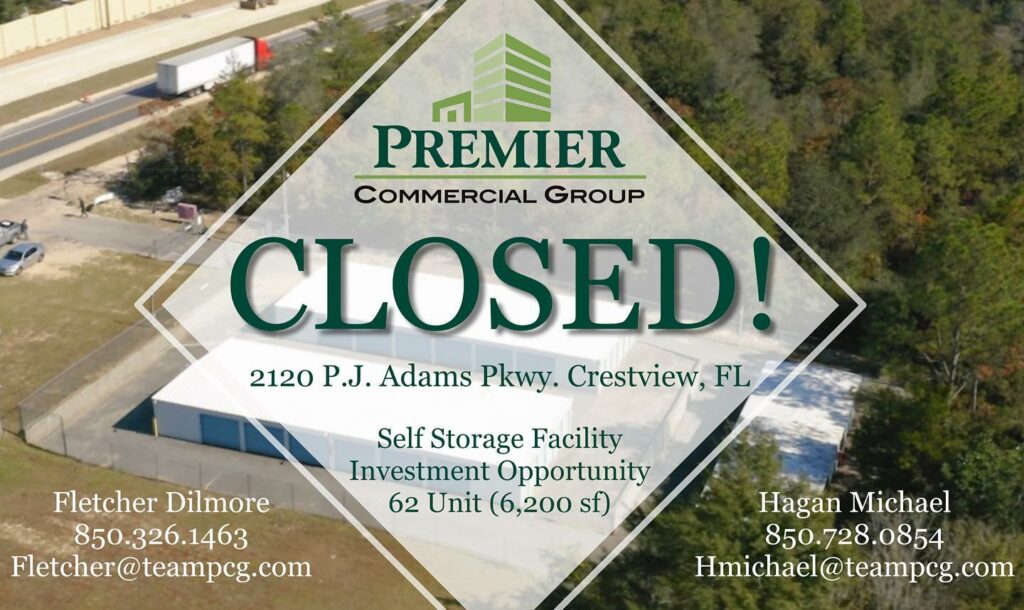 Self-Storage-Stars! Our agents Fletcher Dilmore and Hagan Michael have closed ANOTHER self storage facility!! 2120 PJ Adams Pkwy was an incredible investment opportunity located in Crestview, FL. With 62 self-storage units with a remaining 1.4 acres of buildable area for future storage expansion in one the NW Florida’s hottest markets. 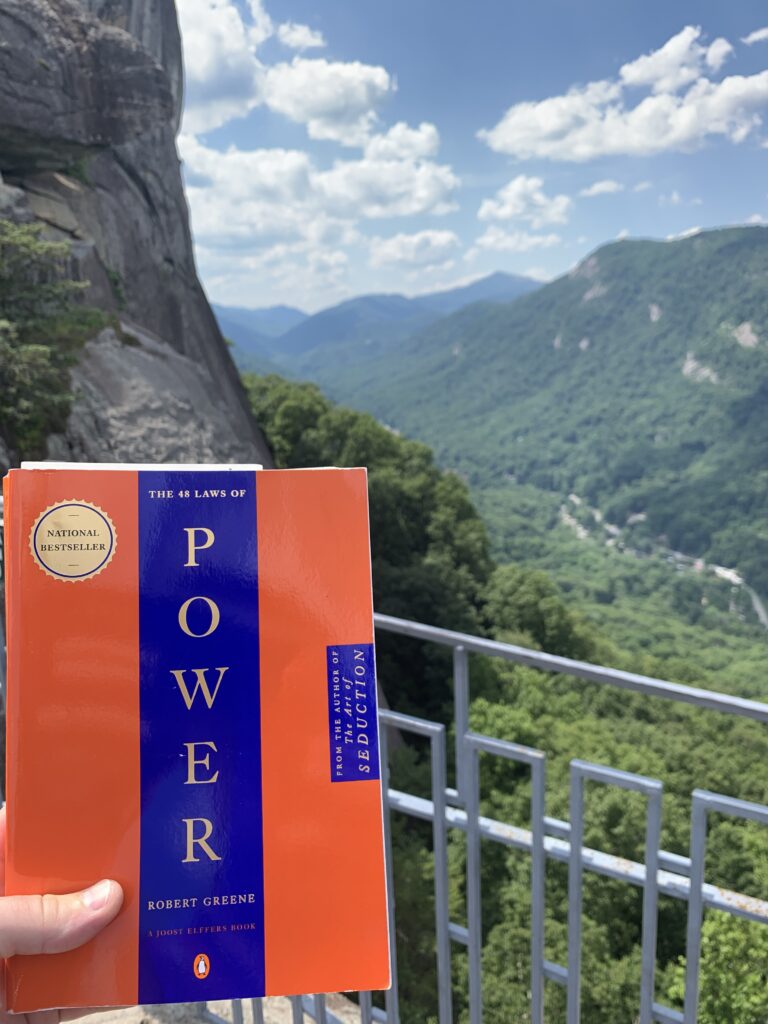 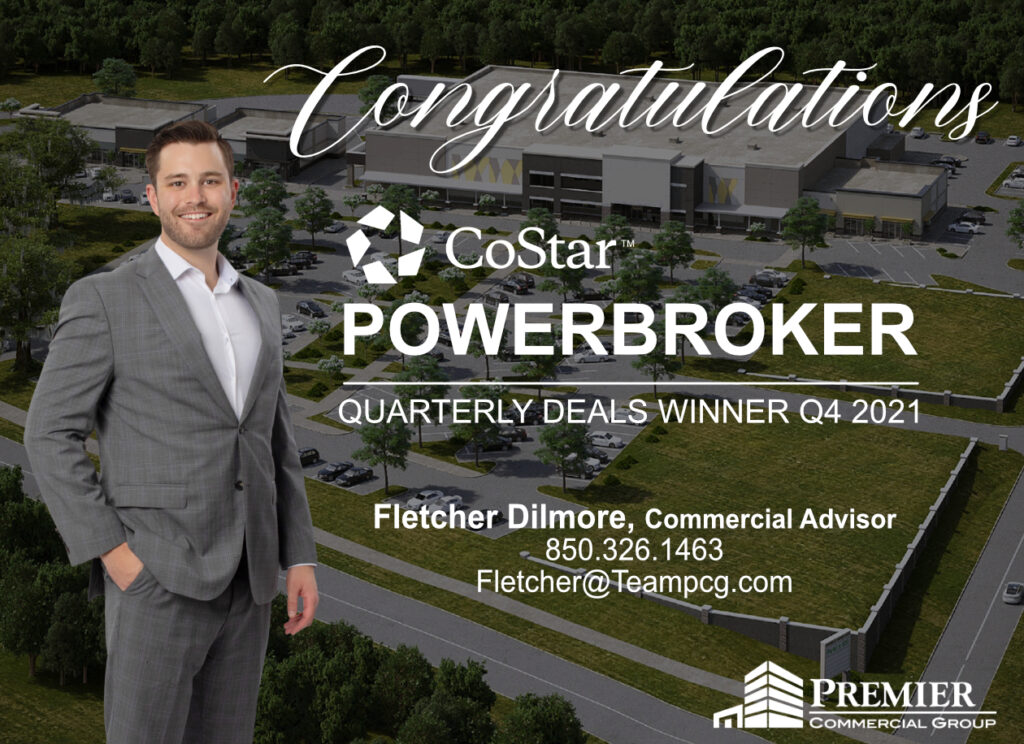 Happy to announce that Fletcher Dilmore was named Power Broker for the Top Retail Lease in the Tallahassee Florida Market for Quarter 4 in 2021 for his lease of the new development Publix on Bannerman Rd. in Tallahassee, FL. Publix has leased 49,000 SF of retail shopping space in the new center. Publix is expected […]